As You’re a Good Man Charlie Brown wraps up this weekend, the Huntington University theatre department looks forward to their next performances of comedic one acts.

One acts are not a new concept to HU’s theatre department. Senior Kelsey Anderson, artistic director for one acts, reports that the department performed one acts her sophomore year as well. “It was so much fun and I’m excited to do it again!” She has already began excitedly planning these upcoming performances. Kelsey is one of many students who have began work for the one acts as they are student directed and acted.

If you are interested in participating, auditions are March 10th from 7-9pm in the acting lab in the MCA (room 160). Come prepared with a 40 to 60 second comedic monologue. The process is very relaxed so no need to stress. This is not exclusive to theatre majors but open to anyone interested from Huntington University. 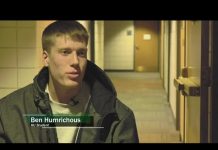 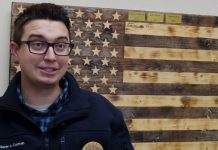 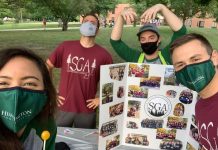 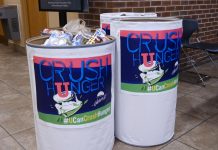