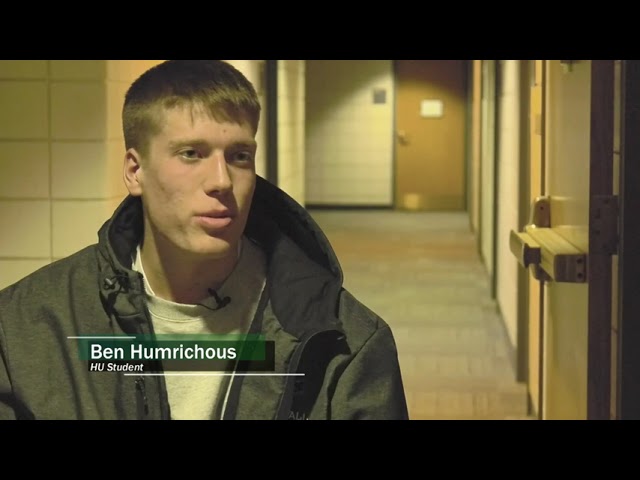 HUNTINGTON, Ind. (FDN) Livingston and Baker used to be the only co-ed dorms on campus, but next year, Livingston is going to be fully female.

Campus administration said that the decision was made because of the higher amount of female students coming to HU this semester.

A lot of change has been coming to HU’s dorms with Hardy being used as a quarantine dorm and Baker third being converted into a girl’s only floor.

The male students currently on Livingston third said they are sad to see their community be separated.

“I definitely feel because of the way the guys are up here that they will find new relationships,” said Ben Humrichous, a student living currently on Livingston third. “But for the bonds that were made throughout the year and few years, they’ll still get to see each other, but it won’t be as strong.”

The students currently living on Livingston third will have Baker second, Wright Hall, Miller Hall, or Forester Village to chose from this coming room draw.