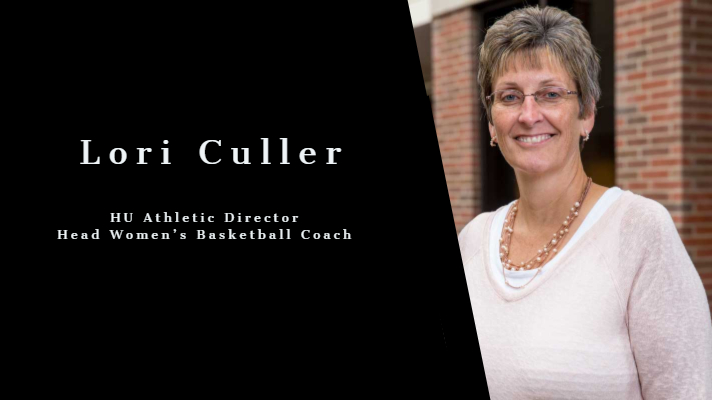 HUNTINGTON, Ind. (FDN) — Lori Culler has been a staple in the Huntington University athletic community for over 30 years. After transferring to Huntington as a sophomore, she was a standout basketball athlete on the hardwood. Only 3 seasons later, she found herself as the head coach of the program. In the course of her time at HU, she has racked up many accomplishments including being inducted into the Indiana Basketball Hall of Fame in December.

You may know her as the head coach of the Lady Foresters, but she also has led the university as the athletic director for more than a decade. Listen in as Coach Lori Culler talks about her past, her growth from player to coach, and how she leads HU athletics season after season. If you want to get to know one of Huntington’s most consistent servant leaders, you want to listen in on this episode.

Coach Culler and I had a fun, engaging conversation that really opened my eyes, allowing me to look through a window into the past with her. Who will I be in 30 years? Where does God want me to serve others? This episode allowed me to look at my own life and evaluate my priorities when it comes to building lasting relationships with other. I hope it does the same for you. – Bray Snyder 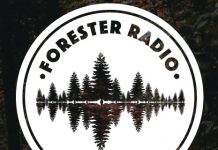 Rooted – Healthy Lives On In Huntington

Rooted – A Tale of Two Cultures